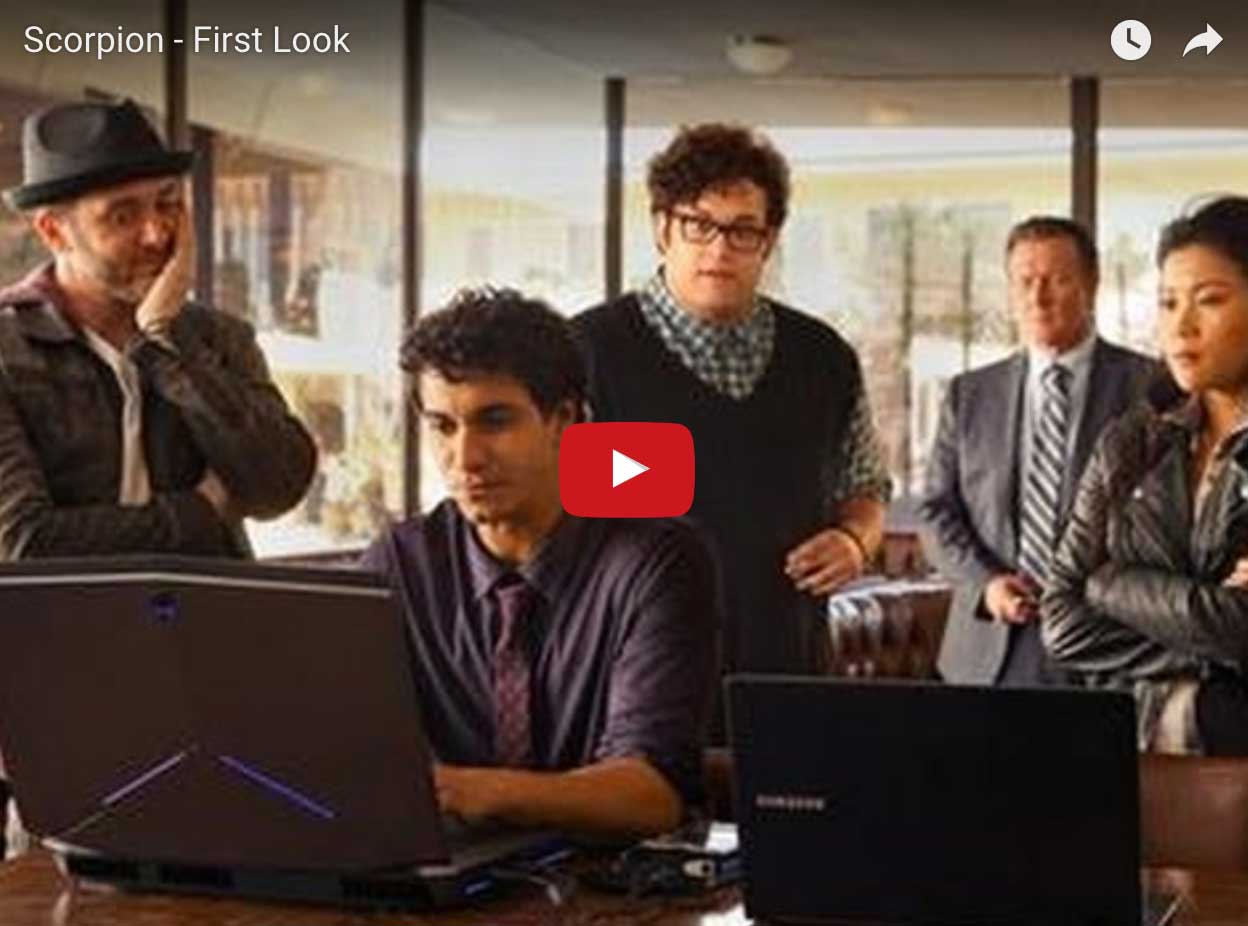 "Scorpion" the TV show about Walter O'Brien's life and company is the highest rated new pilot on CBS. It will debut this fall during the Monday 9pm slot on CBS.

The Scorpion TV Drama is inspired by Walter O'Brien's life and how the man with the fourth-highest documented IQ became a real-life Professor X. It centers on a an eccentric genius and his international network of super-geniuses who form the last line of defense against the complex threats of the modern age. O'Brien, who will produce, goes by the hacker name of Scorpion and serves as CEO of Scorpion Computer Services, a global think-tank for any funded problems. The show is centered on O'Brien's life and how he recruited and trained other geniuses from around the world to save lives and solve problems, from casino security to military drone warfare. Together, the geniuses have learned to help one another round out their personalities in order to better fit in and provide a greater benefit to society than they could working alone.

Get to know the real Walter O'Brien 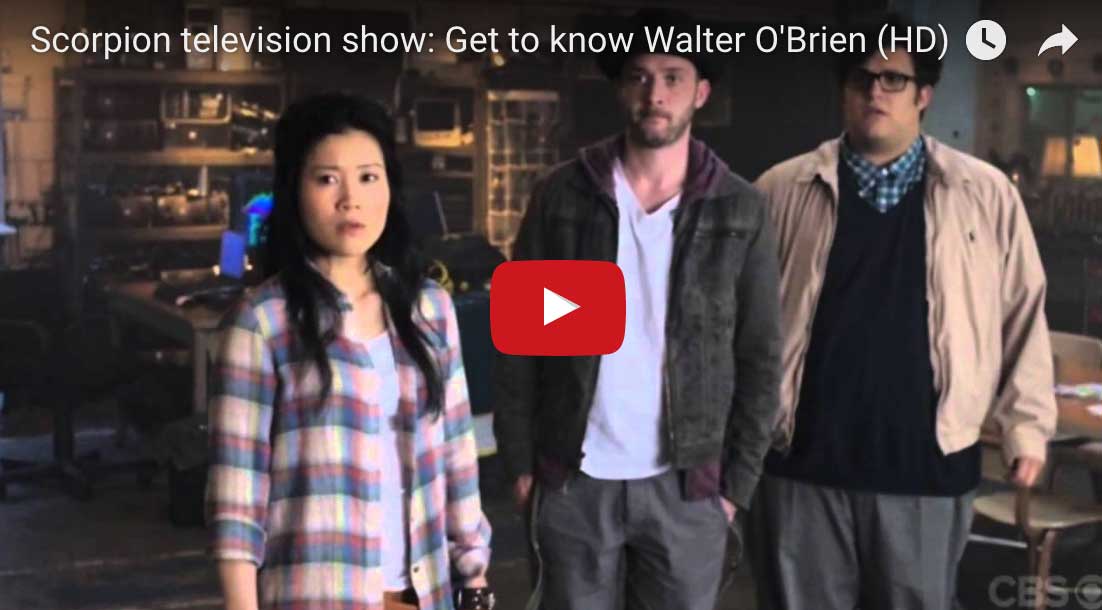 What the Actors thought of the real Walter 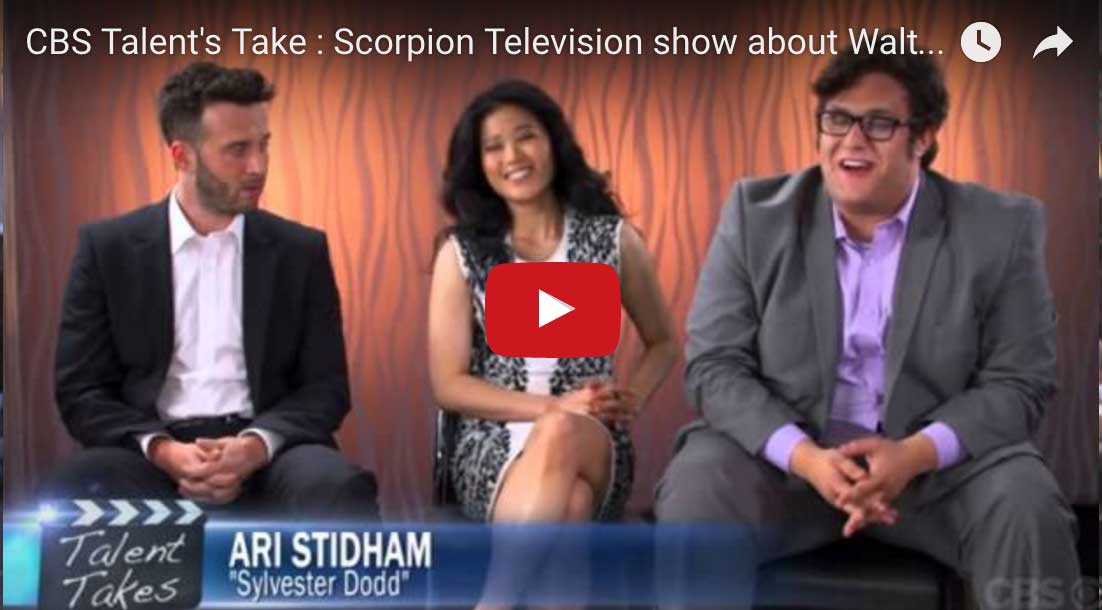 Scorpion Behind the Scenes 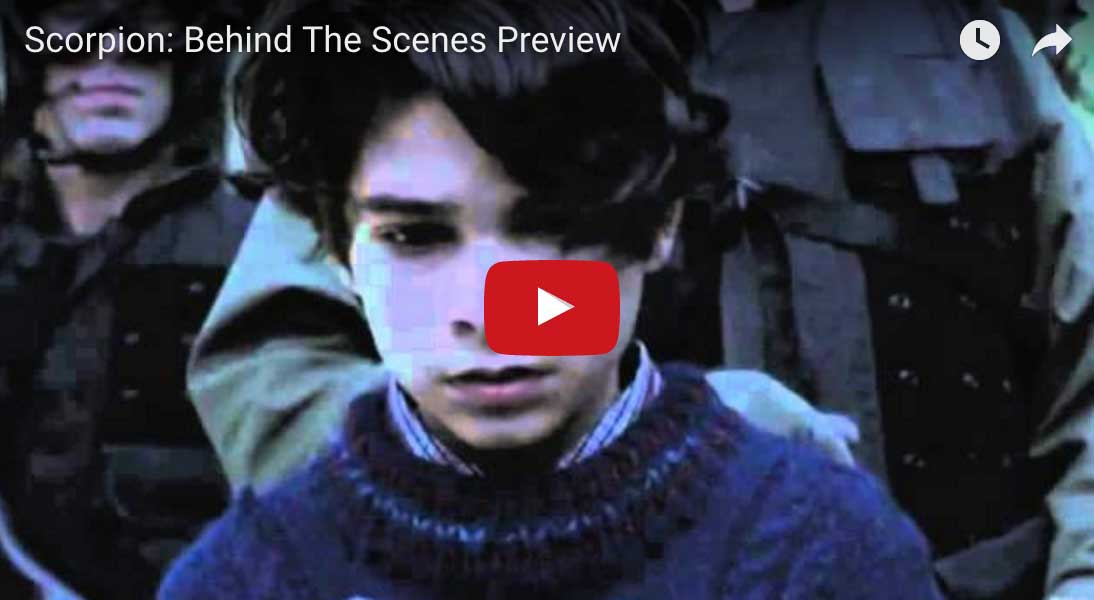 The Cast on their Real Life Counterparts 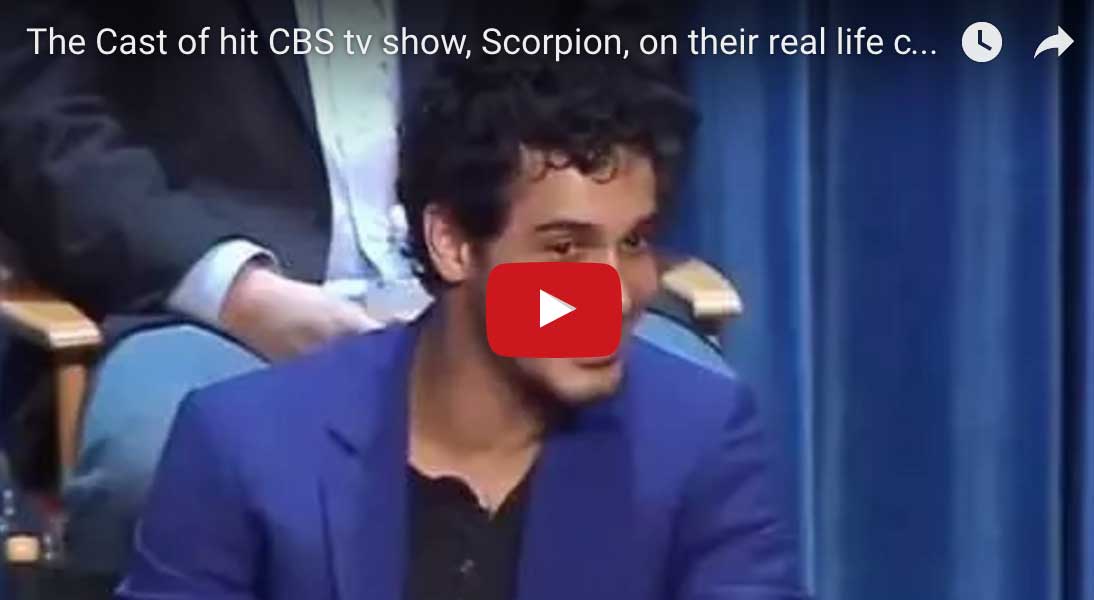 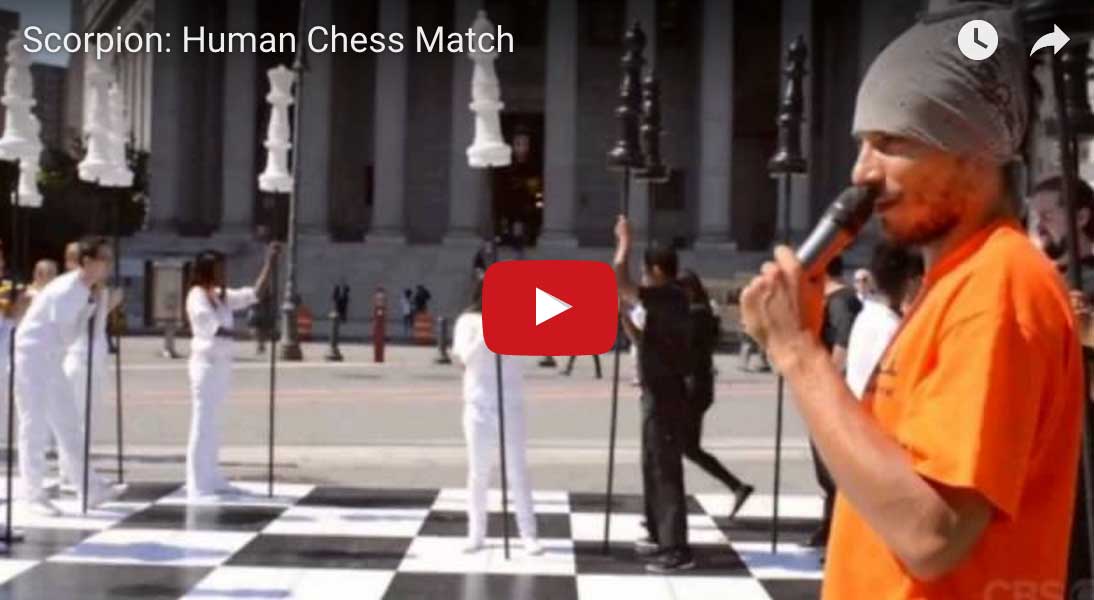