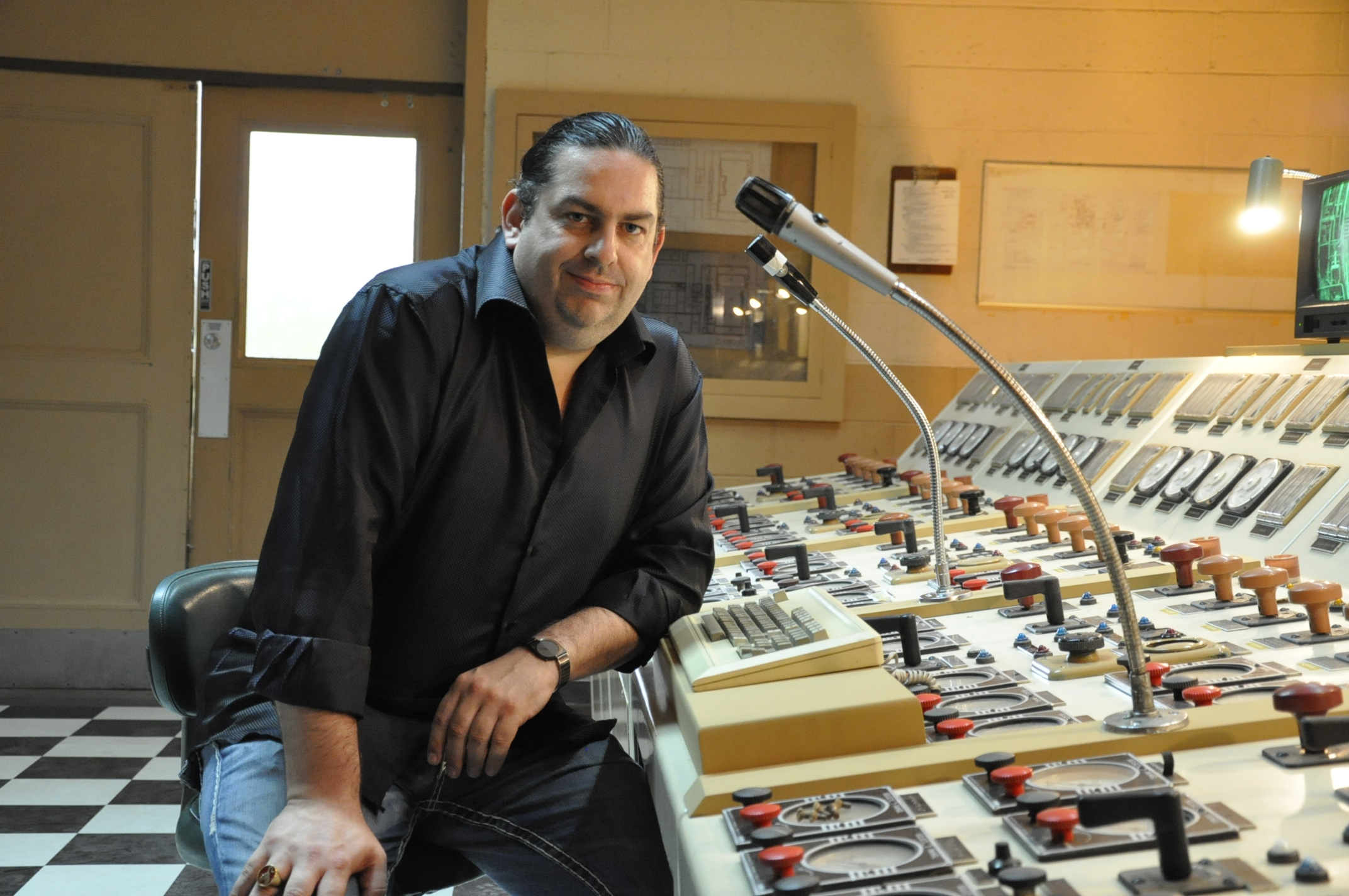 O’Brien comes to NDIA’s cyber event with a mission: facilitate the cutting-edge technology that can save lives. He and his company Scorpion Computer Services Inc. were honored in 2015 for contributions to the U.S. military, having produced solutions to technical challenges the armed forces face within the realms of cybersecurity, cyberwarfare and physical security.

O’Brien said it’s an honor to keynote this NDIA event, having dedicated his life to using intelligent technology to save lives. “We cannot raise awareness enough that future wars will be won or lost based on our cyber abilities,” he said. “I welcome this conference’s efforts to encourage open discussion about this ever-changing landscape.”

The Department of Homeland Security deems the Irish-born O’Brien a U.S. asset, certifying him as a “person of national interest” and granting him an Extraordinary Ability EB 1-1 Visa to keep his genius on this side of the Atlantic. Working with DHS, the Navy and Air Force, his artificial intelligence systems have protected military personnel and supported the warfighter around the globe.

O’Brien comes into living rooms every week via “Scorpion,” the CBS prime-time drama based on his experiences and for which he is executive producer. The show is a look into the mind of geniuses and could very well be a primer into O’Brien’s mindset.

O'Brien is among a cadre of cyber experts appearing at this inaugural NDIA event. Others include:

Media are welcome to cover these and other speakers at the Cyber-Enabled Emerging Technologies Symposium, March 6-7 at the Hilton McLean Tysons Corner in McLean, VA. For an event agenda and to register online, go to ndia.org/CET18.

March 8 is a classified-personnel only day, taking place at The Mitre Corp. in McLean.