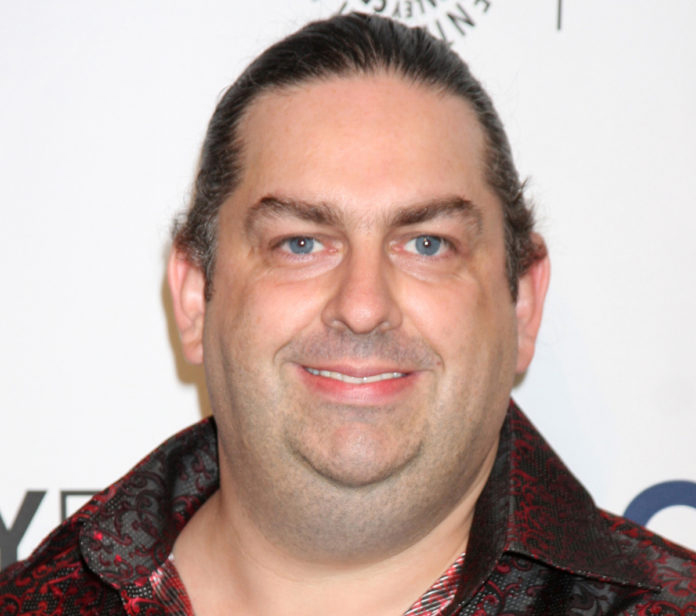 “Once your IQ is 150 or over, it stops being ability and becomes a disability,” quips Walter O’Brien, head of Scorpion Computer Services and the inspiration behind CBS hit drama </Scorpion>. He should know. His IQ is 197, he says–the fourth highest ever measured. That’s why when he’s not saving the world through his for-hire hacking skills, he’s helping brainiac youths come out of the shadows and start using their skills for the greater good. 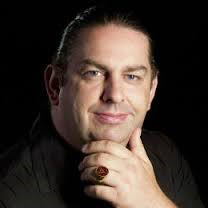 O’Brien has firsthand knowledge of the social difficulty faced by young geniuses. The son of a farmer in rural Ireland, he spent his tween years taking apart computers and, he says, hacking into NASA, instead of palling around with his peers. He picked up jobs at banks who needed help with computerizing. On his lunch breaks from school he would install software, show the banking staff how to use their machines, and handle what would later come to be known as IT troubleshooting.

But he describes himself as unpopular in school. Kids didn’t like him because he was a teacher’s pet, and teachers complained to O’Brien’s parents that he asked too many questions. His parents, in turn, did their best to keep him challenged and engaged.

“It was difficult for my family growing up,” he says.“Having one of the highest IQs ever measured is as much a curse as it is a blessing. My parents were great, though. They were always seeking the most difficult presents possible for me–Rubik’s cubes and things like that.”

“This is why I agreed to the show portraying my life. You look at TV now and you see shows such as Jersey Shore and The Kardashians. But, growing up, I loved shows such as MacGyver. When I read somewhere that the popularity of the show CSI led to so many school-leavers choosing ‘unpopular’ science degrees, I realised a TV show could make a difference. Scorpion is there as a drama about my life but also to reach out to those people going through what I went through growing up–feeling like a freak, an outsider, isolated.”

How did an Irish country geek get all the way to the Hollywood red carpets? According to O’Brien, his work hacking NASA, including his recreational theft of the blueprints for the space shuttle, ultimately landed him an EB-11 visa. The unconventional green card is granted to those who can prove “extraordinary ability” in their field.

At a pre-Oscars gala in Beverly Hills last February, hosted by international nonprofit unite4:good and Variety magazine, O’Brien received the Humanitarian Lifetime Achievement Award for his work in outreach and charity.

Though he may be a genius, O’Brien recognizes the need for a high EQ, or emotional intelligence, in order to function in the world. Through his coding work, and now as executive producer of </Scorpion>, O’Brien has built a platform for outreach to the young, brilliant and alienated.

“I may have this massive IQ, but I have no filter. My filter is broken,” he says. “To explain: at work I will say to someone, ‘Those jeans make you look fat.’ I am learning why you should not say this to colleagues. I have no inner voice, as everyone else does, that tells me not to say to someone that their new jeans make them look fat–even if the jeans do make them look fat.

“In my world there is a lot of Asperger’s, autism and ADHD. I observe people to learn how to behave. Relationships are hard for me; dating is hard for me.”

How does Scorpion Computer Services help kids? With $1.3 billion in contracts, Scorpion works with over 2,000 hackers, computer scientists, mathematicians, operations managers and marketing experts. He outsources this work to the young and brilliant. O’Brien views genius as a precious global resource to be harvested. He thinks of Scorpion as “a home for the mentally enabled; an orphanage for smart people.”

He says “we then complement them with people with high EQ–high emotional intelligence, common sense, social skills–and we call those people the Super Nannies. So now we have the best communicators working with the best thinkers, and together they’re a very powerful force in solving any problem.”

What’s in store next for the megabrain? Will </Scorpion> help him recruit a new generation of genius hackers? We’ll just have to wait for the next episode! But with his humanitarian award and his sustained compassion for kids, one wonders if O’Brien’s EQ isn’t higher than he lets on.