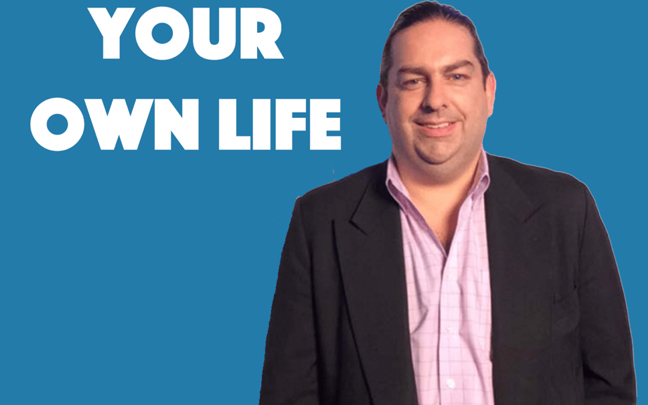 Walter O’Brien (hacker handle: “Scorpion”) was a high IQ child prodigy who started programming computers at age nine. Walter founded “Scorpion” when he was 13 years old as he recognized that he could bring together other smart talented engineers from around the world and using a little E.Q. (Emotional Intelligence) and a scientific project management approach they could solve not only technical problems but life problems. O’Brien is a frequent public speaker for IEEE (Institute of Electrical and Electronics Engineers) and teaches as a mentor with the Founder Institute, the world’s largest idea-stage incubator. O’Brien has worked with the world’s largest mutual fund company, Fujitsu, Microsoft-Trados, Oracle Corporation, Baltimore Technologies, and Critical Path. Walter serves as chairman or board member for Houston Technology Center, Strike Force Solutions, Talentorum Alliance, Lawloop and previously has served on the boards of American Environmental Energy, Starglobe and Toin Corp. In addition, O’Brien is frequently called on by news media, the government, and the federal court system for his technology expertise.