Infamy and alias: 11 famous hackers and their online handles 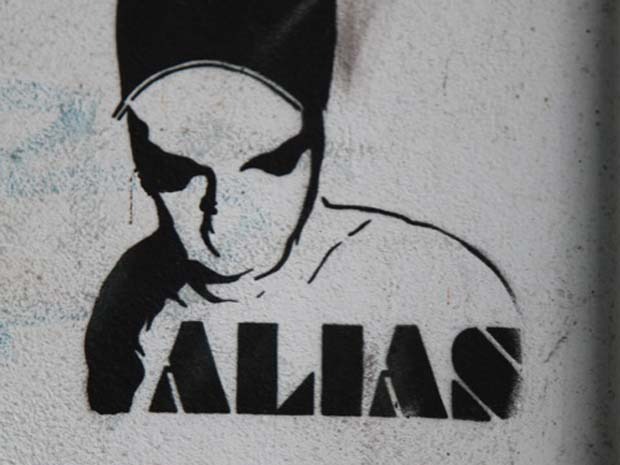 You could be whoever you wanted

The origins of what we think of as modern hacker culture emerged from the same California milieu as the 1960s counterculture, and it shows. In 1973, programmers from Berkeley who had worked on the time-sharing Berkeley Operating System launched Community Memory, the first public bulletin board system, and prominent among these pioneers was Jude Milhon, aka St. Jude. She passed away in 2003, much beloved. At the other end of the state, a few years later Susan Headley fell in with a gang and helped hack into DEC’s systems; she went by the name Susy Thunder. Why not take on a kooky new name? It was a sign of the times. 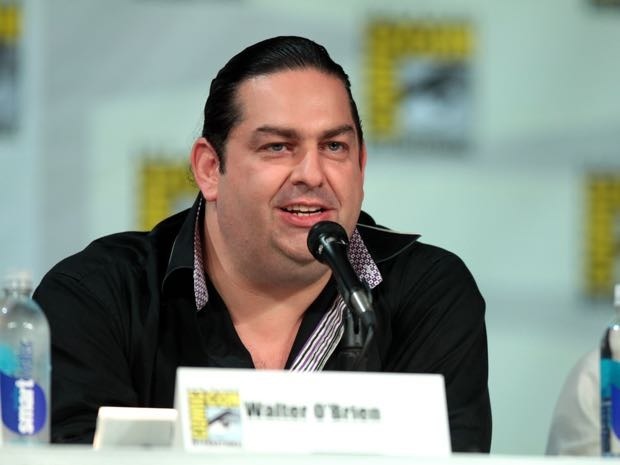 Taking on a nickname or pseudonym is a very old tradition and goes across cultures. Walter O'Brien told me that it's common in Ireland where he grew up; after he dished out revenge on a high school bully, he became known as Scorpion, after a creature that's docile until pushed and loyal to its tribe. At 13, when he started hacking ARPANET, he naturally used Scorpion as his login; the name followed him to become the brand for his company and the title of the TV series based on his exploits. Many hackers' handles arise from similar youthful origins. 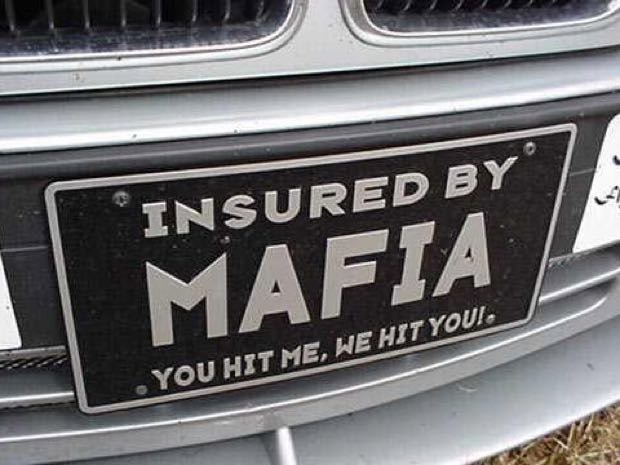 Many of the nicknames chosen by hackers may seem somewhat juvenile; but, as with the case of O'Brien, this makes sense, as they are often literally chosen by juveniles. Michael Calce, for instance, was just a 15-year-old living in Montreal in 2000 when he launched a series of DDoS attacks against high-profile dot-com era sites like Yahoo! and E-Trade. His chosen nickname-MafiaBoy-may seem dramatically overblown for a Canadian teenager. But he was part of an organized group, a hacking collective known as TNT, and the attacks were part of an attempt to demonstrate TNT's dominance, so perhaps the metaphor wasn't that far off.