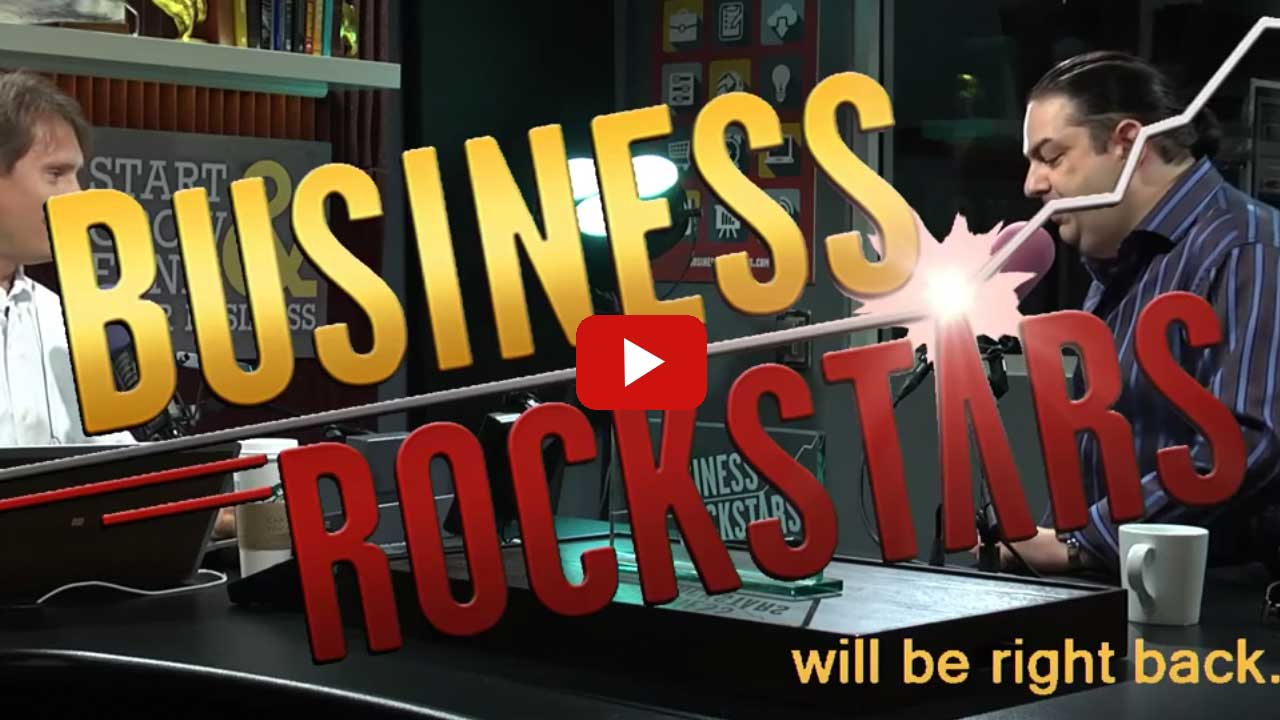 Walter O'Brien, Scorpion Computer Services founder and real-life inspiration behind the hit CBS-TV series "Scorpion," appeared on the "Business Rockstars" radio show on April 10, 2015, for an encore interview with host Ken Rutkowski. "Business Rockstars" is the largest content platform for entrepreneurs across mobile, social and broadcast with approximately 1 million listeners. The show airs nationally in 125 radio markets, including super-station WGN Chicago. The show also video streams live on YouTube and can be heard digitally on iTunes, Slacker, TuneIn, Stitcher and iHeart.

O'Brien and Rutkowski have known each other for 10+ years and O'Brien and several Scorpion clients have been guests on "Business Rockstars" many times. This interview covered O'Brien's start as a young hacker and Scorpion Computer Services' mission with ConciergeUp.com to fulfill funded wishes.

"Right, it's all about doing the greater good and you can't be charitable while you are still a charity yourself."

The U.S. Department of Homeland Security has certified Walter O'Brien as being a person of national interest to the United States and granted him an Extraordinary Ability EB 1-1 Visa. He has worked with the U.S. Department of Homeland Security, plus Navy and Air Force systems to employ his artificial intelligence systems to protect American military personnel. In addition, he has worked with multiple Fortune 500 companies including the world's largest mutual fund, Fujitsu, Trados, Oracle Corporation, Baltimore Technologies, and Critical Path. O'Brien currently serves as chairman or board member for Indi.com, Strike Force Solutions, Talentorum Alliance, and Lawloop.

Walter O'Brien regularly donates his time and talent to helping and educating smart charities and the community in general to encourage new generations to celebrate intelligence.